Brendan Cody enables audiences to grasp the reigns of their own thoughts and leverage their innate analytic abilities. He inspires his attendees to propel themselves toward success. He provides useful tools for your college students, law students, new lawyers, and legal support staff.

What is the law of YOUR case? Have you read it? Have you written it down? Ensure that no one takes advantage of you with Brendan’s time-tested techniques.

Don’t feel your way—think your way through adverse situations. Your conduct and your thoughts should be as formal as a courtroom blueprint.

You may not always have the strongest goods or services. Legal thinking skills can turn a weak case into a winning case.

We all need to know a little law

Brendan works with you to tailor his message to your organization’s mission, needs, and key drivers. He can communicate the “law” of your organization to your team, reinforcing your philosophy, values, and brand.

Brendan will teach your group the fundamentals of law, as well as the philosophy behind legal thinking.

Let Brendan entertain your troops. He has seen the best and the worst of the legal profession. He’s got some stories. Mr. Cody weaves humorous and moving “war stories” into his presentations that illustrate key takeaways and concepts.

Whether you’re a sales team, an HR department, or a high-level executive, Brendan Cody will articulate clear applications of lawyerly thinking to cement your edge over the competition.

Brendan graduated from the William Mitchell College of Law in St. Paul, Minnesota with a Juris Doctorate. He was admitted to the Minnesota State Bar as well as Minnesota Supreme Court and the United States Supreme Court.

Brendan Cody has been advocating for his clients for over thirty years. He has argued numerous cases to administrative law judges, trial judges, juries, and appellate judges.

Brendan has been accepted as a member of the Million Dollar Advocates Forum which is reserved exclusively for lawyers who have obtained a $1 million jury verdict. He was voted by his peers as a Super Lawyer in the year 2000 and further was selected as a member of the national Registry of Who’s Who published that same year.

He thereafter began working on the curriculum that formed the foundation of Think Like an Attorney. Today, Mr. Cody shares his insights at events, conferences, continuing education seminars, and corporate training sessions. 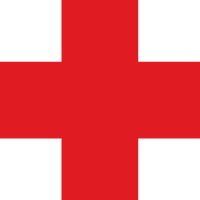 AVAILABLE FOR EMERGENCY SPEAKING
Brendan has delivered keynote speeches at the following institutions: 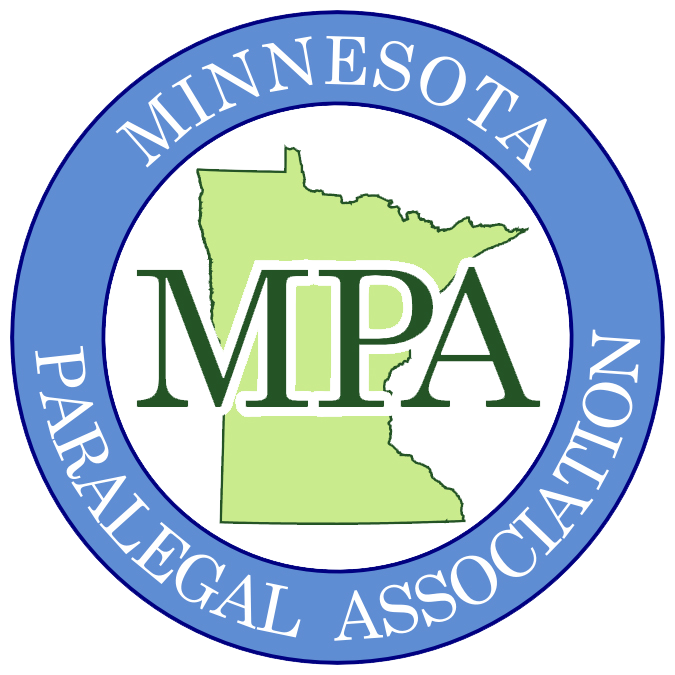 thinking for the courtroom of life.
Let’s start.